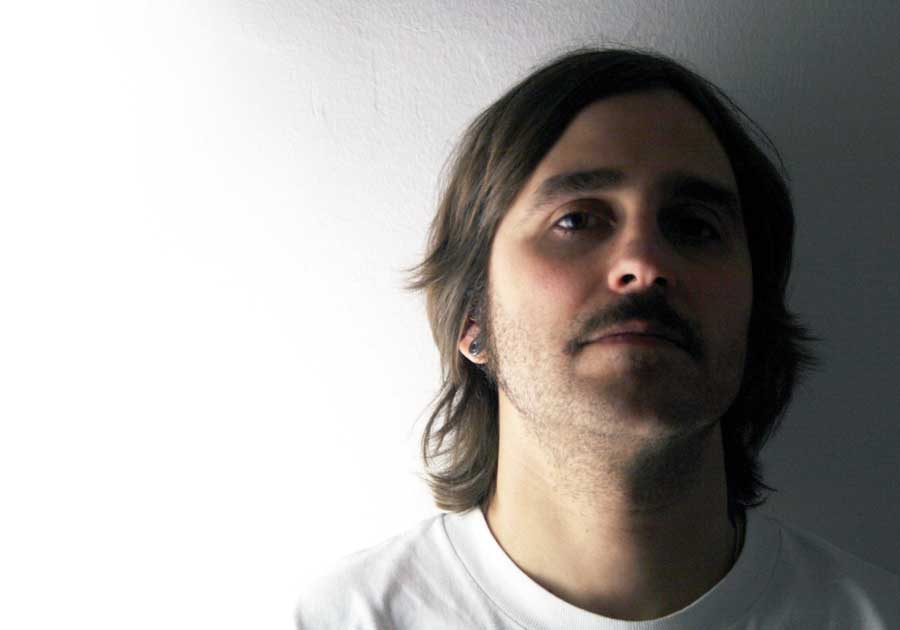 Lezink Studio is the portfolio online of David Garcia AKA LeZink, a multidisciplinary graphic designer based in Asturias, Spain, influenced by the world of the comic, surrealism, lowbrow and the tattooart, but also practiced more classical and minimalist graphics. Has a weakness for the aesthetics of skateboarding, dark-themed music and skinny pants.

He graduated in Graphic Advertising by the School of Art of Oviedo and obtained the degree in 2003. After working as graphic designer in several advertising agencies, he joined the world of freelance design, in which continues today.

His work, characterized by the use and abuse of collage, illustration and textures, and it has featured in numerous design websites and it has been published in several national and international editorials.